Vitamin C, also known as ascorbic acid, is an essential nutrient that keeps the body functioning. Found in foods and dietary supplements, it aids in many biological functions, including the synthesis of collagen, the healing of wounds, and the repair and maintenance of cartilage, bones, and teeth. Vitamin C is also an antioxidant, meaning that it can neutralize free radicals that damage cells at the genetic level.1﻿

Vitamin C has been used historically to prevent or treat scurvy and other illnesses associated with vitamin C deficiency. Today, it is widely touted as a natural defense against the common cold. Although vitamin C is considered to be an “immune booster,” there is little evidence that taking it can actually prevent or treat an infection.1﻿

Good sources of vitamin C can be found in fruits and vegetable, especially citrus fruits.

Outside of a known deficiency, vitamin C is believed by some to aid in the treatment or prevention of numerous diseases, including colds, asthma, bronchitis, cancer, chronic pain, cataracts, gastritis, glaucoma, heart disease, high blood pressure, osteoarthritis, and Parkinson’s disease.3﻿

Although the evidence supporting these claims is generally weak, there have been several promising findings in recent years.

The benefits of vitamin C in fighting the common cold are more presumed than evidenced by research. According to a 2007 review of several studies involving 11,306 participants, vitamin C supplements did nothing to reduce the rate of colds in participants compared to the general population.4

With that being said, the authors noted that vitamin C could potentially benefit performance athletes or people living in extremely cold climates.

Although vitamin C is generally considered safe, high doses can cause adverse effects, including heartburn, nausea, headaches, stomach cramps, and diarrhea. Doses over 2,000 milligrams are considered extreme and may increase the risk of severe diarrhea and kidney stones.1

While you can safely take vitamin C during pregnancy, excessive use may cause harm to the newborn. Generally speaking, between 85 and 120 milligrams per day is considered adequate for a pregnant woman; others can take more..

Vitamin C can also raise your blood sugar and should be used with caution if you have diabetes. In older women with diabetes, vitamin C in amounts greater than 300 milligrams per day increases the risk of death from heart disease.1

Vitamin C can slow the excretion of estrogen from the body. Taking vitamin C with estrogen or estrogen-based contraceptives may increase the risk of hormonal side effects.

The opposite may occur with the antipsychotic drug Prolixin (fluphenazine). When taken together, vitamin C can reduce the concentration of Prolixin in the bloodstream and reduce the drug’s efficacy. Vitamin C supplements can also make certain chemotherapy drugs less effective.

To avoid interactions, let your doctor know if you are taking or planning to take vitamin C with any of these types of medications.

People who smoke should take an additional 35 milligram per day. Those with a diagnosed vitamin C deficiency should take between 100 to 200 milligrams per day until blood levels are normalized.

Vitamin supplements are available as tablets, capsules, chewable tablets, gummies, and effervescent powders and tablets. Despite what some may tell you, a vitamin C gummy is no more or less effective than a tablet or capsule.

What to look for

Not all vitamin C supplements are created equal. To better ensure quality and safety, choose supplements that have been tested and certified by an independent certifying body, such as the U.S. Pharmacopeia, ConsumerLab, or NSF International.

Also, be aware that there are different types of vitamin C, including L-ascorbic acid (typically derived from corn) and others that combine ascorbic acid with minerals (such as sodium or calcium), citrus bioflavonoids, or rose hips. None is considered better or more effective than the other for dietary use.

If anything, you can save money by choosing a “plain” L-ascorbic acid supplement and avoiding all of the other non-essential add-ins. The best way to get vitamin D is from foods that contain it.

Do i need vitamin c supplements?

As a general rule, it is always best to get your nutrients from food rather than pills. With that being said, taking a daily vitamin C supplement won’t cause you any harm and can bolster your RDA if you happen to fall short.

If you don’t think you’re getting enough vitamin C in your diet, don’t hesitate to supplement at the recommended dosages. At the same time, increase your intake of the following foods rich in vitamin C:

Astaxanthin – the most powerful antioxidant 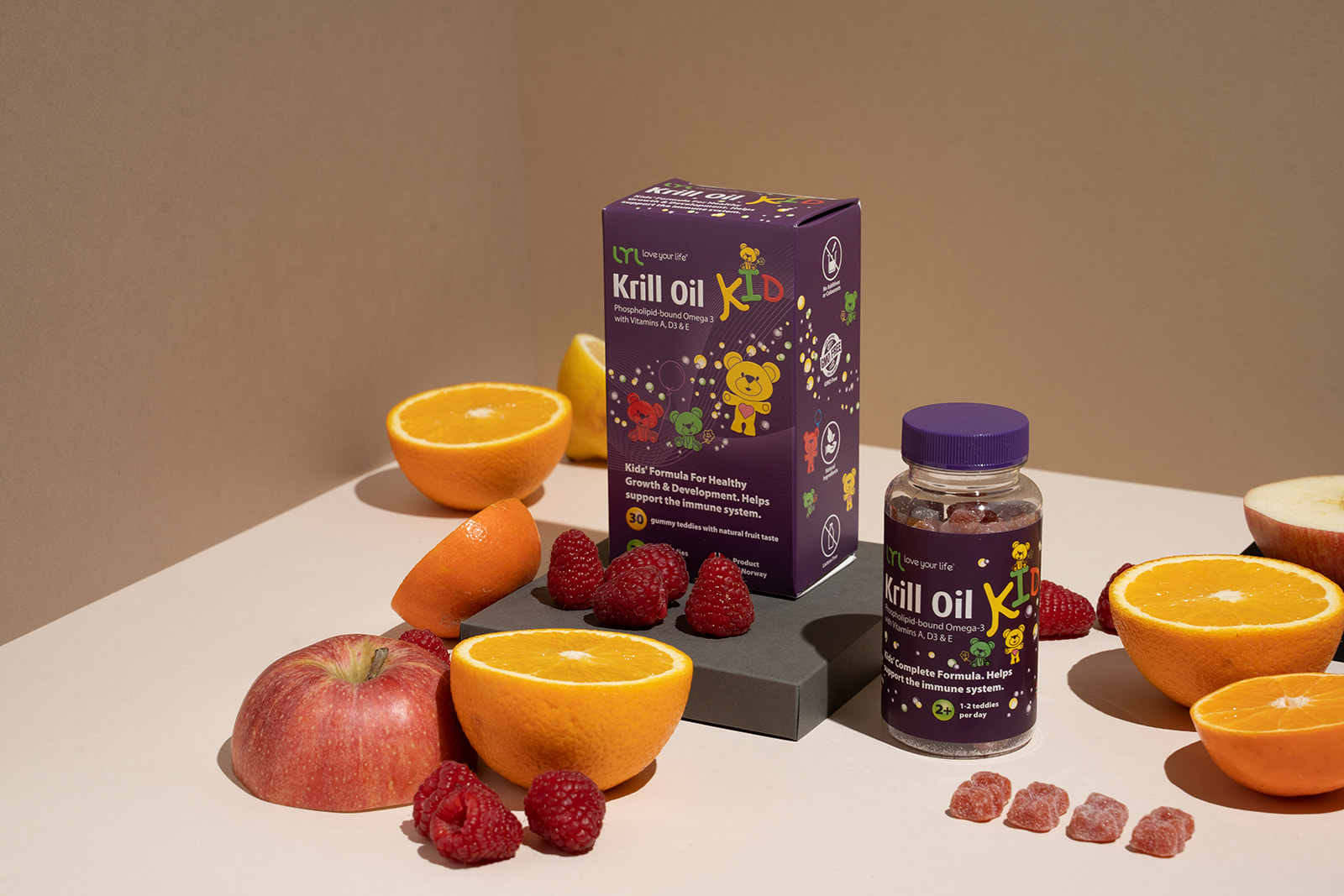