Seven years ago I met my mother. At the time I lived in an orphanage, and having a family was my biggest dream, which came true when she adopted me.

Probably it was one of the most special days in my life. There were a lot of ups and downs during last five years because I wasn’t the easiest kid to handle…

Two years ago my mom got sick. It was the most scariest and painful thing I got to understand. She was diagnosed with stage 3 breast cancer. At that moment I didn’t know what that really was but I knew it was bad. The first thing I did was to google it and find out what cancer is and what can cause it. I realised that the main thing was a lifestyle.. how you feel daily, what do you eat and how much stress do you have.

First thought that came to my mind was that it is my fault. That I should have been nicer to her, more supportive and understanding… but it was too late. I was in shock and very emotional, hoping that she’ll live but that wasn’t guaranteed. I can say for sure that this diagnosis changed her, now she feels like a completely different person, and I mean in a good way.

It was a life or death situation… She went through chemotherapy and had the worst one, called ‘the red devil’. It really looked like a devil because of the red coloured liquid. Doctor gave her the most agressive one, because her cancer cells were really aggressive, and the receptor’s were all negative! But surprisingly her analysis were very good! She had been using LYL Nordic products: LYL Astaxanthin for fight against her cancer cells, LYL Krill Oil for energy and strength and LYL Zen for stress and anxiety – it really helped her with her mental and physical health.

Usually cancer patients have some positive and some negative receptors but that wasn’t her case. She had chemo each week for six months. After two weeks her hair had fallen off, later her skin started to come off in some places.. because it REALLY killed everything good and bad in her body!

She told me that there were days were she was done, she had no strength to drive to the hospital, because she was feeling very sick.. but she somehow always fought till the end.

So at the end of the day, all that matters is how much you want to live. When she finished her chemo, later she had a really complicated operation, the surgeon tried to get out the tumour without cutting her breast off… and he did it! She recovered quickly and moved forward, until the doctor said it would be best if she would take another chemo theraphy, but using pills, that would take eight months. She hesitated because she didn’t want to go through that again, but she knew that it would be better to do it so the cancer wouldn’t worsen.

Now she is on her last month on chemo and happier than ever! ❤️ The story might not be the easiest but it’s the most beautiful. You’re my rockstar, mama! 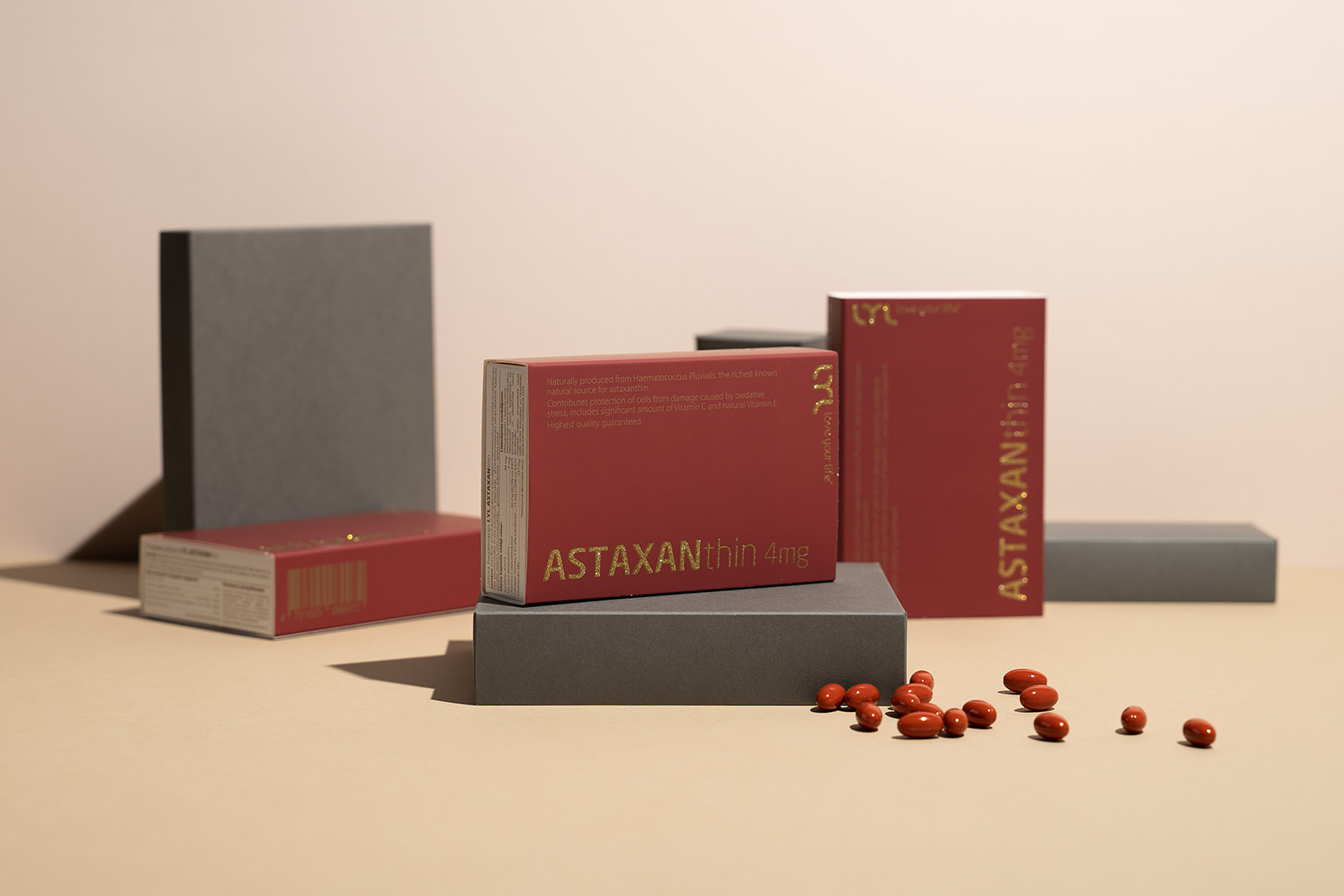 Astaxanthin – the most powerful antioxidant 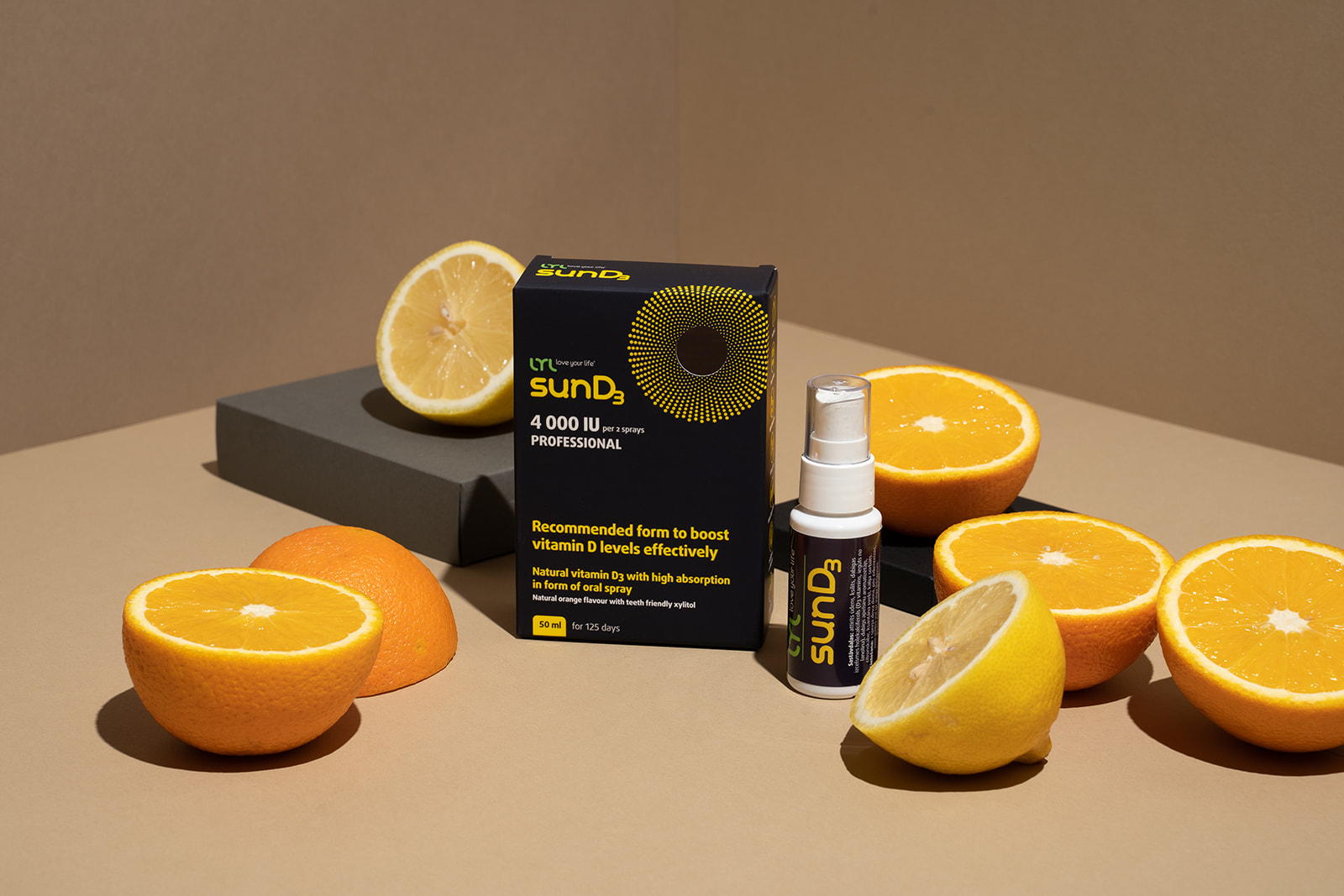